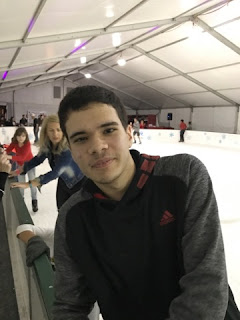 My name is Jezel and I was born in
Puerto Rico and moved to South Florida at the age of 3.
I was born on July 11, 2001 and am currently


15 years old. Playing the drums has been my
thing since I was 6 years old, and
I began learning the violin as
of Christmas, 2016. My best hobby would be making guns
built out of LEGO, which I have
neglected on in the past month
but have kept the ones I've built. I hope to one day make one that actually shoots, but in the mean time they will remain functioning models. My current hobby would be creating music with this incredibly fun app called Music Maker Jam.
I have made more than 20 songs so far, each song being longer than 2 minutes, and my longest one standing at 8:30 minutes.


P.S. Mac and Cheese is the bomb